If you’re thinking of investing in buy-to-let, have you thought about buying a new build?

Period properties are popular, but new builds can be a sound investment, easy to let and maintain.

There’s no shortage of new builds for sale in buy-to-let hotspots in London. The government is committed to building new homes, and has pledged an ambitious target of one million new homes by 2020. While that might be hard to achieve, there is clear evidence of a boom in new build construction, with a 10-year high in construction levels reported in 2018, up 6% on the previous year.

Where are the new builds?

In London, you’ll often find a good choice of new build developments in areas of investment. New homes are a key part of regeneration projects across the capital, alongside shopping and leisure facilities. In Stratford, new homes have been built all around the Olympic Park. In Elephant and Castle, new homes, shops and markets have revived a once forgotten corner of London.

For more inspiration on where to invest in new builds, we’ve put together two guides to help you choose a high-yield London hotspot and find out what to look for in your London investment. Wherever you buy, properties close to good transport links, with good local facilities including shops and schools, will let easily. The highest rental yields often go to HMO properties. These come with more regulations and higher costs, but they tend to make a bigger return.

When you’re working out where and what to buy, it’s worth remembering that there are hidden costs of becoming a landlord. Things like insurance, void periods and safety certificates can quickly add up and eat a long way into your profits.

Are new builds a good investment?

Investing in a new build can feel a bit like stabbing in the dark. It feels risky...without a track record to go on, how do you know if it’ll be a worthwhile investment or not?

There are advantages and disadvantages to investing in a new build. They are untested and that can mean some unforeseen problems with the build that aren’t realised until the property is being lived in. But, if built well, new builds are generally problem free and with fewer maintenance issues than many older properties.

Reasons not to invest in a new build

Lenders see new builds as riskier because there’s no track record for them to make a decision on and they can be hard to value accurately. That means most lenders will expect a 35% deposit for new build buy to let mortgages (much more than the standard 15%).

New houses, like new cars, depreciate from the very moment they are put to use. If you think you might want to sell within a couple of years, it’s best to steer clear of new builds as you might find you have to sell for less than you paid.

This is, to some extent, a matter of opinion, but it is generally true that new build homes aren’t as characterful as period homes. Character tends to build up over the years, and new builds simply haven’t had the chance to develop it. It doesn’t matter to everyone, but it is a priority for some tenants.

New builds come with a 10 year National House Building Council guarantee, but that doesn’t mean they’re always free of problems.The Homeowners Alliance say they’ve seen an increase in people reporting major problems. While new builds can be problem-free, if yours isn’t, you could find yourself with angry tenants on your hands. A 2017 survey by Shelter showed that 51% of new builds had major problems.

Reasons you should invest in a new build

New build properties are often ideal for young professional renters in London and other cities and can make great HMOs. They often have multiple ensuite bathrooms and living spaces are usually open-plan. They may not have the character of a period conversion apartment, but they don’t have the strange quirks and awkward layouts either.

New builds are, naturally, modern. That appeals to many people, who want to live somewhere warm and comfortable, with low energy bills and contemporary fixtures.

New builds don’t have any renovation costs. While there are some with problems, these are generally fixable and should be covered by the NHBC guarantee. You can expect minimal maintenance costs for the first few years at least. 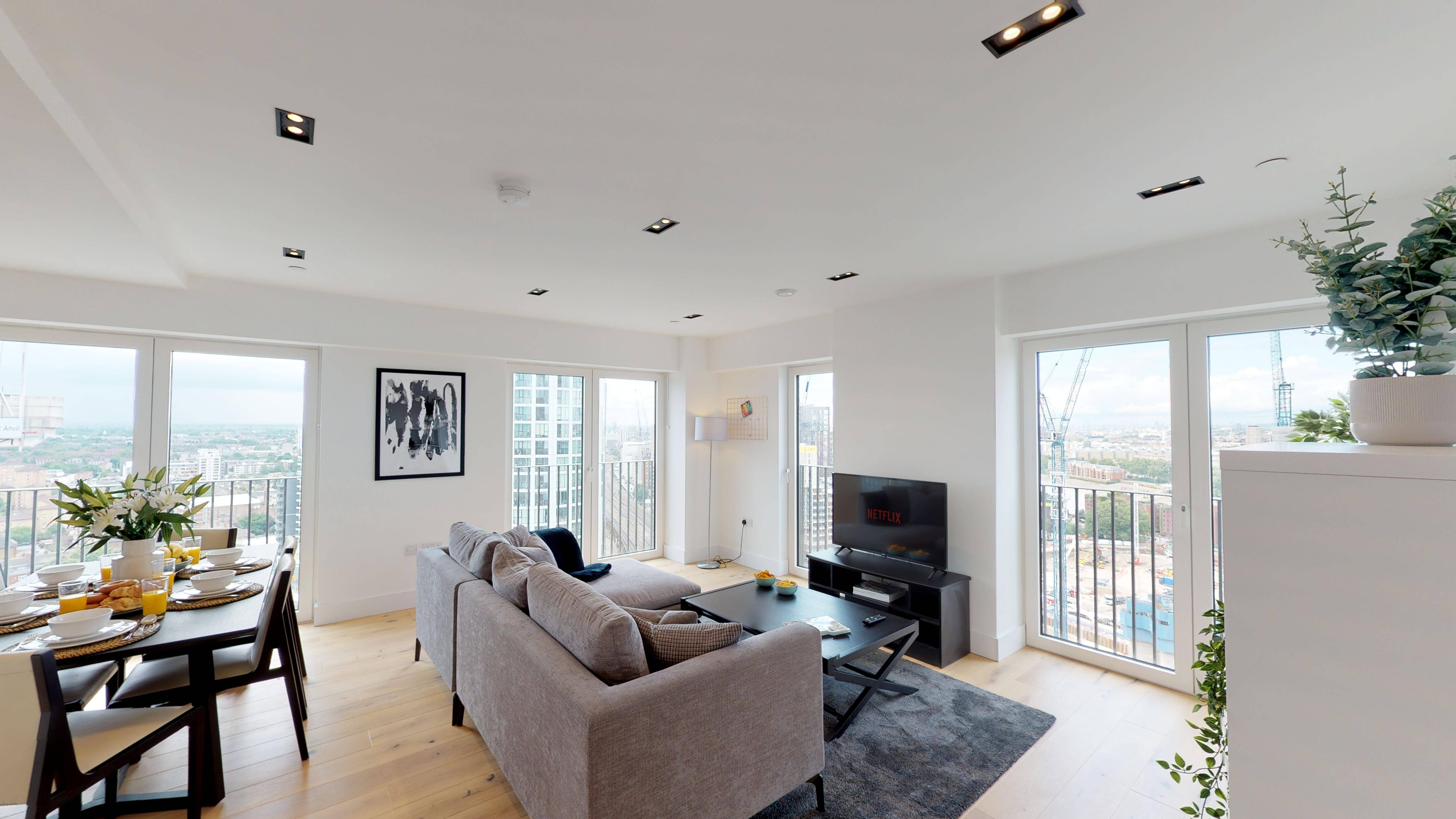 SO What should you choose?

Whether a new build is for you or not depends to a large extent on your target market. Young professional tenants in London, including Lyvly tenants, often want to be in an exciting area with a busy social scene. If you’re targeting them, a new build apartment in a regeneration area could be the perfect buy. While you may suffer some depreciation, you’re also likely to save on maintenance costs.

If you’re targeting families, you might find a period property suits you best, especially if you can find a house or ground-floor flat with a garden. Many new builds don’t have a garden, or if they do, it’s a small one. 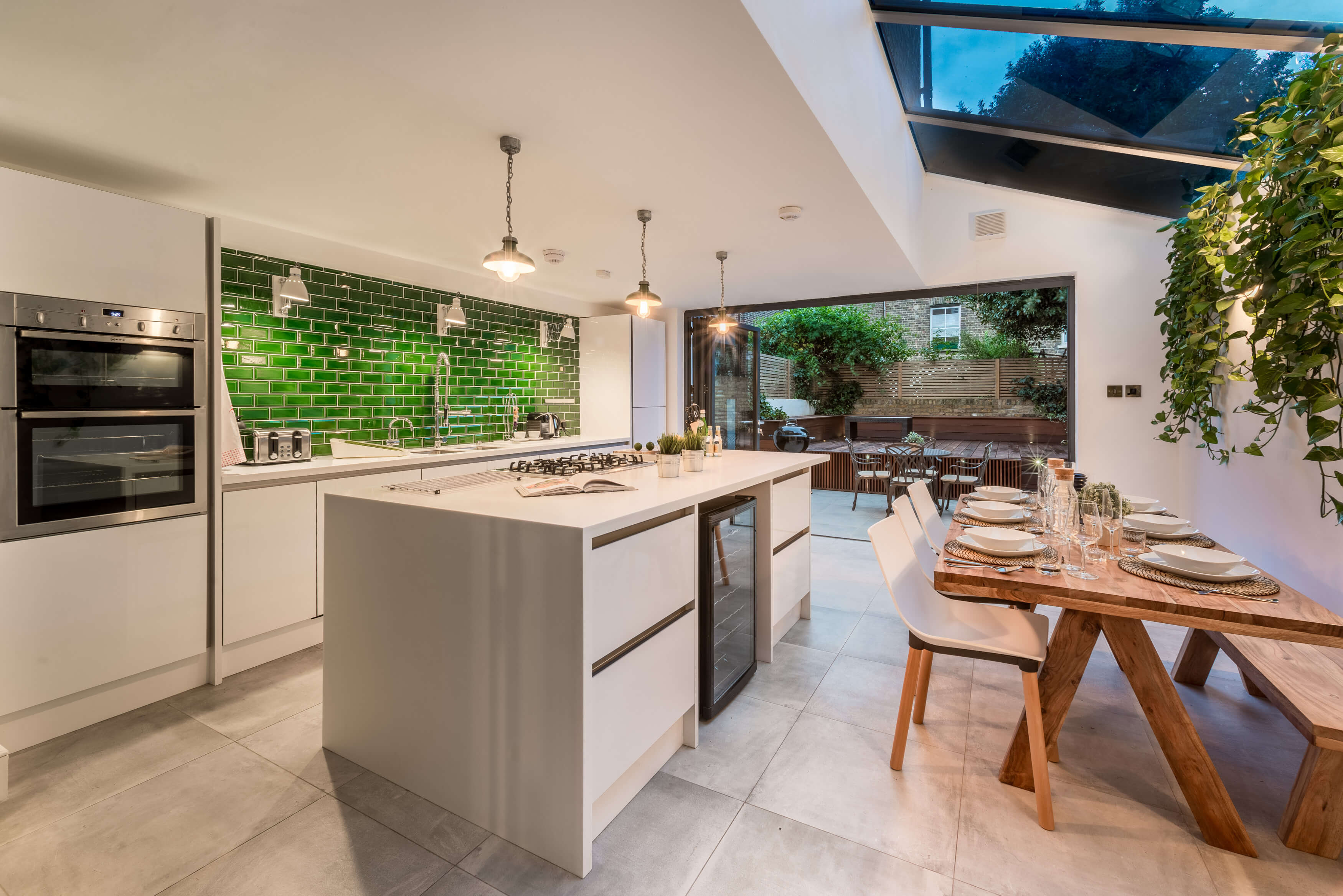 Your choice will also depend on your personal preferences. If you like the idea of renovating and adding value, then a period property might be perfect for you. If you want a pure investment that you don’t have to think much about, look at a new build.

As with any investment decision, do your research, be clear on what you want out of it and look at the numbers before making your choice.

Want more up-to-the-minute landlord advice in your inbox? Sign up for our newsletter.