Five miles from Central London, Greenwich is known for its village-vibe, with its own proper town centre and the historic Greenwich Market. But recent demographic shifts (think students and young commuters not ready to say goodbye to London fun) have raised the bar in terms of lifestyle.

When it comes to things to do in Greenwich, there’s a solid vintage scene, an abundance of brilliant bars and great places to eat. Oh and also a really big boat, if you’re into that stuff.

There’s a wide variety of homes to suit everyone, with period architecture (Georgian and Victorian) all over central and west Greenwich if you’re after something classic. Those who prefer something more recent should look to North Greenwich, where the O2 Arena offers a hub of modern living and new development.

If you’ve heard of Greenwich already it’s probably from Greenwich Mean Time (GMT), which is measured from the Prime Meridian line there. This is perfect if you want to impress tourists by saying that the world’s time is measured from your back garden.

The area was once home to a royal palace, loved by Henry VIII as a venue for huge parties (Mary I and Elizabeth I were born there too). It was eventually turned into the Royal Naval College, which then became the University of Greenwich in 1890.

There are two main legacies from Royal Greenwich you can still see today. The first one is classy architecture (Les Misérables, The Crown and Pirates of the Caribbean have all filmed there). The other is Greenwich Park – London’s oldest Royal Park.

Greenwich Park also played host for the Equestrian events during the London 2012 Olympics, with the local council pumping in £20M in investment into the area, as well as adding some world class facilities and a nice pier.

In 2012, Queen Elizabeth II named Greenwich a Royal Borough – one of only four in London. Really the bragging rights never end…

Despite being 5 miles from the Centre, getting to and from Greenwich is becoming easier and easier. You’re right next to Canary Wharf, arriving there in minutes via either the DLR or Thames Clipper boat service.

Meanwhile, North Greenwich Station sits on the Jubilee line, taking you to London Bridge in 10 minutes, Oxford Circus or Bank in 20 minutes, and Liverpool Street in 25 minutes.

What’s more, the DLR service gives a scenic view of the river as you get where you want to go in spacious style. 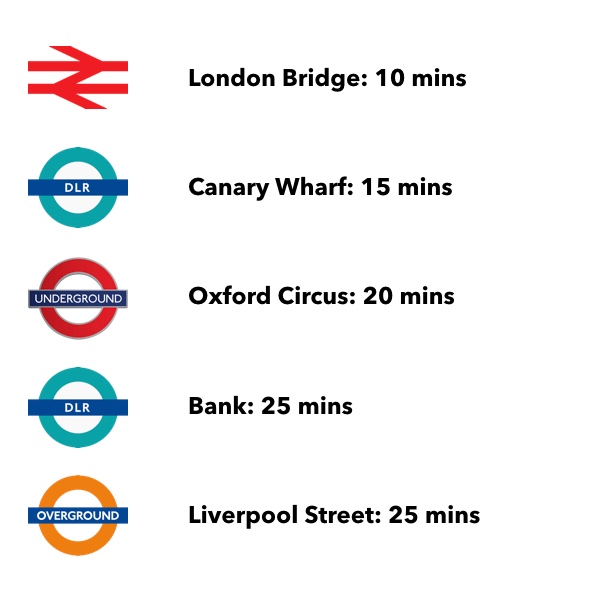 Green spaces, beautiful buildings and lower stress levels combine to make Greenwich a really popular place to live. House prices went up 15% in the last year, with the average one bed flat renting for £1400 a month.

When you’re looking, don’t forget to check Council Tax bands. Rates have gone up about 5% in the last year alone.

If you want to maximise your spending potential in Greenwich, Lyvly takes care of all these bills in one consistent monthly payment.

That means you don’t have to worry about any fluctuating tax rates, not to mention energy, internet or heating bills. Lyvly takes care of the hassle so you can focus on living, making the most of Greenwich as part of an awesome, engaged community of people like you.

What is there to do in Greenwich?

Firstly, it’s worth mentioning that Greenwich is really pretty. As in, walking-around-is-an activity levels of pretty.

It’s laid out around its own town centre, which also hosts Greenwich Market. This used to be mainly antiques but has now burst open with street food stalls, funky artwork and vintage clothes.

History buffs can check out some jaw dropping art and architecture at the Royal Observatory, the National Maritime Museum and Royal Naval College, which has just reopened their Painted Hall (basically the British version of the Sistine Chapel) complete with day-beds to lie on while you admire the ceiling.

There’s also a great vintage scene with CDs and vinyl at Casbah Records and the Music and Video Exchange, and old-school threads and furniture at Joli Vintage Living.

If you’re more into the new The O2 dominates North Greenwich, not only putting on world-class gigs but also offering some very chic shopping and hangout spaces.

The food and drink scene has come a long way, so while you can still visit Goddard’s, a pie shop founded in 1890, there are more modern options too. 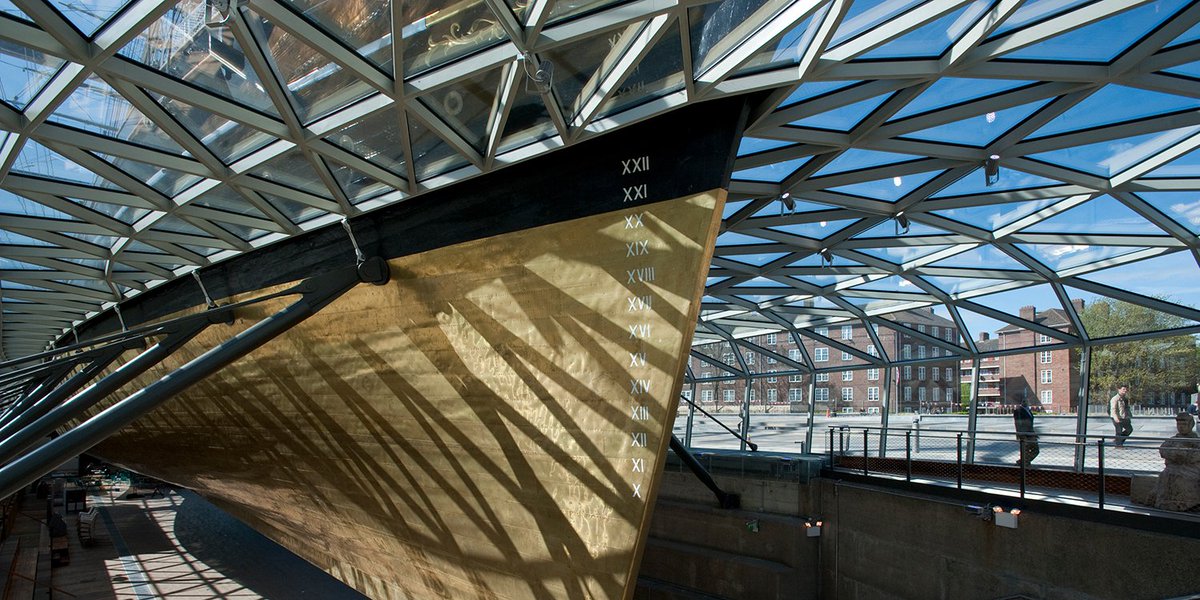 Last but not least, there is the Cutty Sark. It’s a really big boat – the last remaining tea clipper in existence. It’s set up on a big glass podium so you can see it in glorious 360 degrees, and it’s actually pretty cool. They also do things like afternoon tea and shanty singalongs, which are things you should all do on a big boat if you have the chance.

We asked Lyvly member Maya, our girl with Greenwich coursing through her veins, to give us the story of how to live like a local.

Start your day off with brunch at the Green café, they serve breakfast all day along with delicious pastries and coffee.

Greenwich’s pub game is really strong, so don’t overthink it. The Trafalgar Tavern and Sail Loft do amazing roasts on a Sunday, or head to the Gipsy Moth for some freshly made barbecue goodness.

Let’s go through the perfect Sunday. Get out of the house and head for Greenwich Market, and grab a coffee. Then take a leisurely stroll and decide what you’re going to have for breakfast – yes you can have a brownie, it’s fine, you’re an adult. Reinforced, you can now walk over to the Cutty Sark for some live music and wholesome vibes.

Then have a wander through the university and look out for some of the filming locations we mentioned earlier. Maybe try and recreate some Les Mis shots for Instagram. You could then finish off with a River Taxi Ride to really blow off the cobwebs.

Or if all this is too hard, go to Greenwich Park and visit the Deer Park. They’re really cute and it’ll make you feel better about the world.

While Greenwich has a Pure Gym available if you need someone to yell at you through your spin class, but why not be more adventurous? Take a run through Greenwich park and get in touch with the natural world, not to mention a spectacular view of the Thames.

Not everything is what it seems. For a more interesting pre-drinks, why not start your night off with a gut-busting set at Greenwich Comedy Club, which then magically turns into a disco. It’s £5 entry, the tunes are on point and you’re already warmed up.

Or if you’re the smoother type, check out Oliver’s Jazz Bar for some sophisticated live music in an atmospheric underground cellar.

Greenwich is a unique borough to call home with chill vibes, easy transport, and loads of stuff to get stuck into. All you need is a few mates and somewhere to stay. Lyvly makes getting started easy, with beautiful serviced apartments and built in community.

To see where you could be calling home, click here to check out our gorgeous properties in Greenwich.

If Greenwich doesn't feel like your kind of town, there's plenty of other options. Have a look at our guide on where to live in London.